How does testosterone work in men?

Testosterone is a sex hormone and the most important hormone in men. Because testosterone is responsible for the development of the male sexual organs and ensures the typical male physique with increased muscles, a deep voice, beard growth, and body hair. Testosterone also controls sexual interest and fertility and is involved in a number of other important processes in the body.

Women also produce some testosterone in the adrenal glands, but to a much lesser extent. In men, testosterone production occurs mainly in the Leydig cells in the testicles, but also to a lesser extent in the adrenal glands. It is controlled by the hypothalamus and the pituitary gland. These brain areas release so-called gonadotropin-releasing hormones, which indirectly trigger testosterone production, especially at night and early in the morning. Therefore, adrenal fatigue can also be the reason for a testosterone deficiency.

What testosterone levels are normal?

Testosterone levels vary from man to man, changing with age but also throughout the day. Around 98 percent of the testosterone in the blood is bound to certain proteins such as albumin or sex hormone-binding globulin (SHBG). Only about 2 percent is in the free form.

Test all important parameters in the saliva from the comfort of your own home :

However, acquired diseases such as severe inflammation of the testicles or severe forms of varicose veins in the testicles can also have a lasting impact on testosterone production. In most cases, however, a testosterone deficiency in men occurs as a result of increasing age. This is also referred to as age-related hypogonadism. 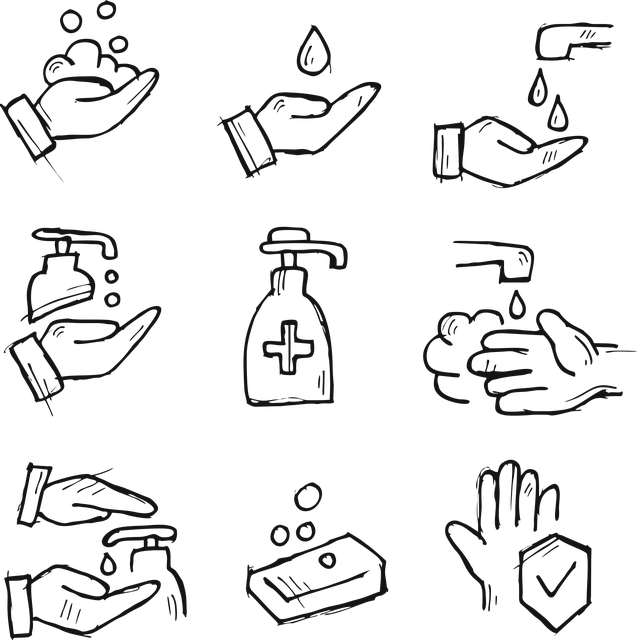